Welcome back beautiful people. Picking up from where I left you all was a bit more tasking than I had imagined it to be; but here goes something…

Having anticipated the confirmation of my initial scan dates, I was very pleased to know that I did not need to wait much longer. I would soon be done with this part of the process.

So there I was in the month of March, as I had been waiting patiently for the days to arrive. This was also the third month into my new job. I’m not sure how the saying goes, but it’s something along the lines of “for every victory or triumph a new battle rises.” If you have a better idea of what I’m trying to say here, do leave a comment below.

Truth is when I first discovered this lump, one of the numerous thoughts I entertained was the question of, “how would they remove this?” I mean, you would ask yourself the same right?

Even though you probably knew the answer already. The first thing I thought of, of course was ‘an operation’. I thought to myself, “would I really need to go for an operation?”, it was a no brainer really, bt still a part of me caught a fright, because I had never been admitted to hospital and never did I think it would become the next place of reference, but at the same time I thought, “I really need this thing to be gone, removed, out of my body somehow, anyhow. Despite the results.”

So the sooner I went for these scans, the better. Which meant getting the results, and bringing us a step closer to a diagnosis, or maybe even just steering us in the right direction of which treatment would be best for me.

After some research of my own regarding this process, I learned that the next steps of treatment are dependent on what your leading health professional/consultant has learned about the tumour that you have been tested for, so you would really have to just trust the judgement(s) of your consultant. For each individual case this decision can always differ. When I came across this, I really was not sure what to expect so all I could do was wait, hope for good news and that every decision or judgement call made would benefit me in the best way possible.

The first of my two initial tests were an ultrasound scan, followed by a biopsy on Tuesday 15th March 2016. This was actually treated as urgent due to the nature of the case, and because I had missed my initial appointment.

On Monday 9th May 2016, I was called back into the clinic for an appointment with my consultant to explain my test results, which was also when they would discuss what my next steps of treatment would be. On this occasion, a female member of my consultant’s team saw me.

This is something I had to really get used to. The VERY long periods of waiting as well as meeting a variety of internal and external health professionals and members of my consultants team too.

Present at this long-awaited appointment the consultant breaks it to me that the characteristics of the lump could not be identified, but they suspected if it was anything at all, it was likely to be a benign phyllodes tumour, and they had decided to operate despite their uncertainty. At this point, I actually had to note down the name of this tumour, because when I went to see my GP for my initial examination about this lump, I remember her mentioning this ‘unusual’ name but I could never actually remember how to say it, so this time around I had to write it down for 2 reasons.

Number one being, I would know what feedback to give my mum and siblings, and my second reason was to simply do my research on what a “phyllodes tumour” actually was…

Benign means (not cancer). A phyllodes tumour is a hard lump of tissue that can appear in supportive tissue of the breast.

I thought ‘gee whiz’ (what a relief), she almost had my heart in pieces. Unsure of steps they would want to take next, I was so relieved to know that they had concluded so quickly to operate, after all, this was what I had anticipated and in a strange way, hoped for. So now, that was out of the way, pre-operation assessments needed to be booked to ensure that I got onto the operating waiting list as soon as possible…

…There’s More To This Story Beautiful People, Until The Next Post, Our Journey Continues!

My Journey Of Becoming; PRESENT

5. The Wait, The Preparation & The Operation.

1. Always Check Yourself! #the Journey begins…

3. Get Back Up: THERE'S NEVER A NEED TO GIVE UP

5. The Wait, The Preparation & The Operation. 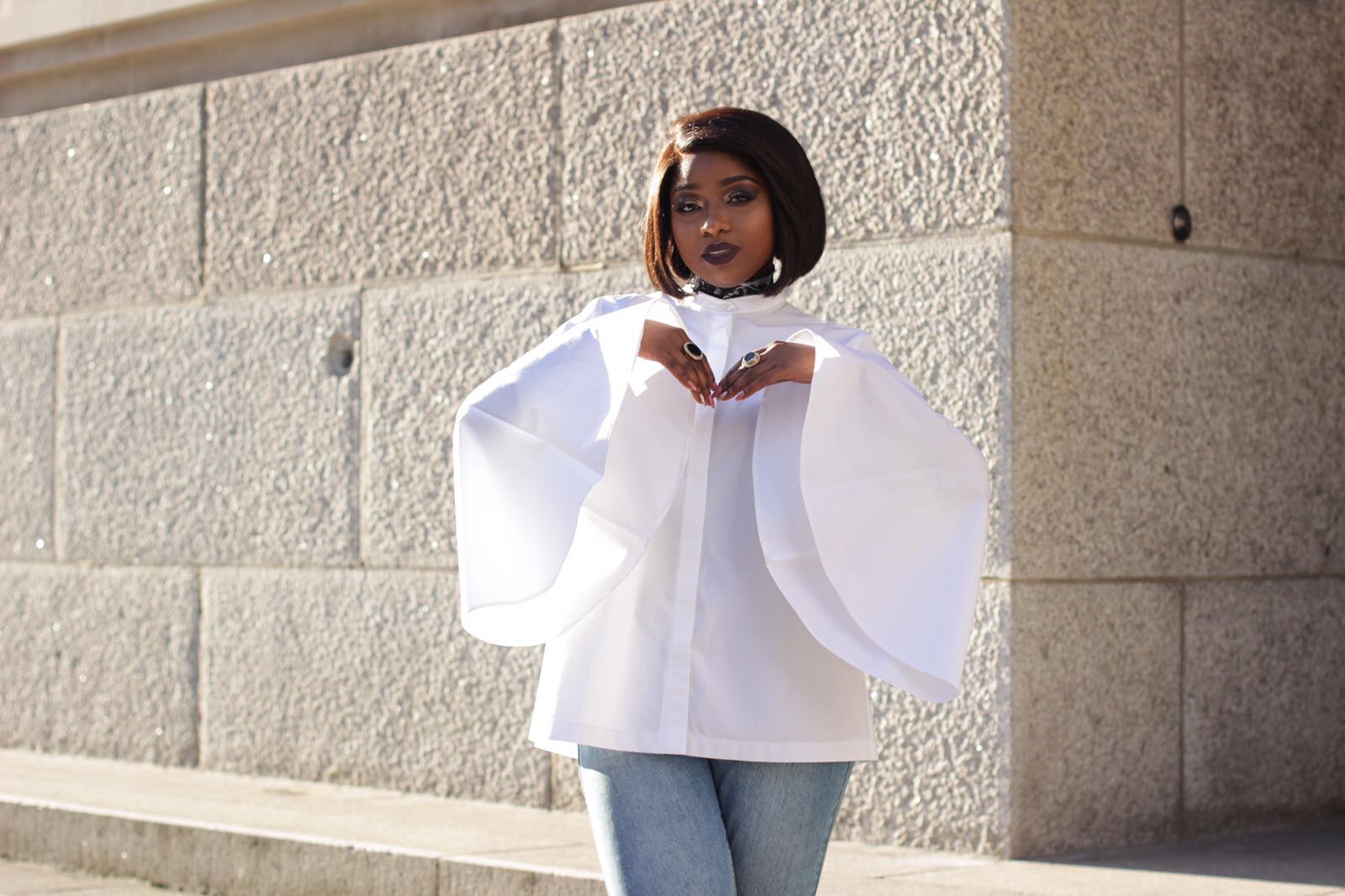 My Journey of Becoming

Relationships, Friendships and Family Struggles. I Aim To Be As Honest, Transparent And Relatable As Possible.

1. Always Check Yourself! #the Journey begins…

3. Get Back Up: THERE’S NEVER A NEED TO GIVE UP